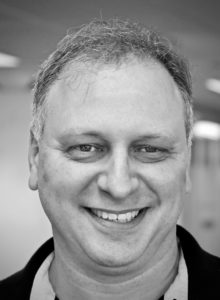 Before CDS, Aaron was a Presidential Innovation Fellow under President Barack Obama, and then co-founded and was the second Executive Director of 18F, the United States Government’s in-house digital consultancy. Before his government service, Aaron was co-founder of Daring Software, a practicing litigator, and a program manager at Microsoft. He is a member of the Board of Directors of the OpenGov Foundation.

CDS is the Government of Canada’s newest in-house partner for change, helping civil servants design and deliver better services. What have we learned in our first year, and what does it mean for the next 50 months?