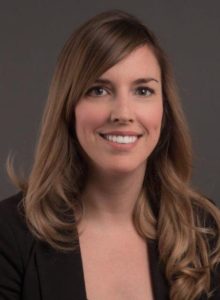 Pascale is a founding member and Senior Director of the Canadian Digital Service. Having spent the majority of her career on government transformation and passionate about driving change, she received a Public Service Award of Excellence from the Governor General of Canada in 2014 and a leadership award from the Secretary of the Treasury Board in 2018.

Previously, Pascale worked as Director of Identity Policy and Partnerships at Service Canada and Director of the Clerk of the Privy Council’s Blueprint 2020 National Secretariat. Prior to that, she worked in the deputy minister’s office at SSC for three years, having joined at the time of the department’s creation.