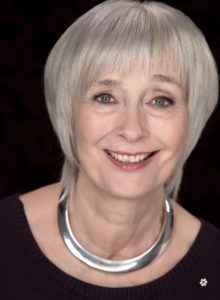 Maureen O’Neil is the former President of the Canadian Foundation for Healthcare Improvement. After joining the organization in 2008, Ms. O’Neil successfully re-oriented the Foundation from its previous mandate in applied health services research to its current role in healthcare improvement. Since that time, CFHI has become a recognized leader in spreading and scaling innovation, with a track record building coalitions that deliver better care, value and health.

In June 2011, Ms. O’Neil was named an Officer of the Order of Canada for public service, recognizing her contributions to international development, gender equality and human rights.